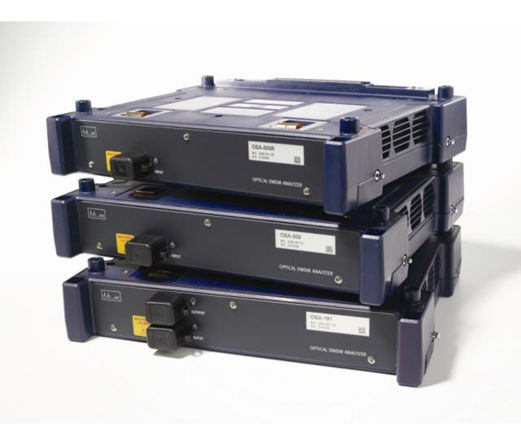 The Viavi OSA 500R is an optical spectrum analyzer and is useful in the installation, up-gradation, and maintenance of fiber networks.

You can rent or purchase the Viavi, formerly JDSU OSA 500R from TRS-RenTelco with 24/7 customer support. Our experienced team of