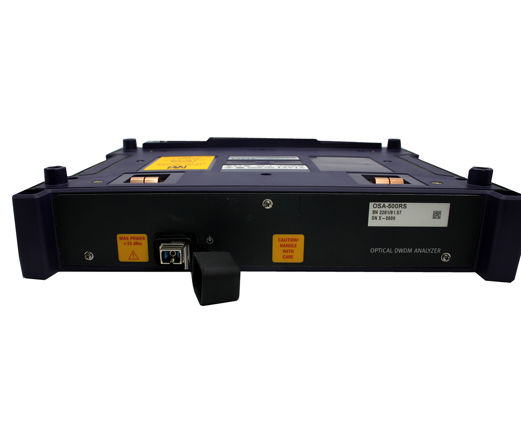 The OSA-500RS is an optical spectrum analysis module and is part of Viavi Solutions' OSA 500 Series.

The OSA-500RS is available for rent or purchase at TRS-RenTelco. Request a quote today. 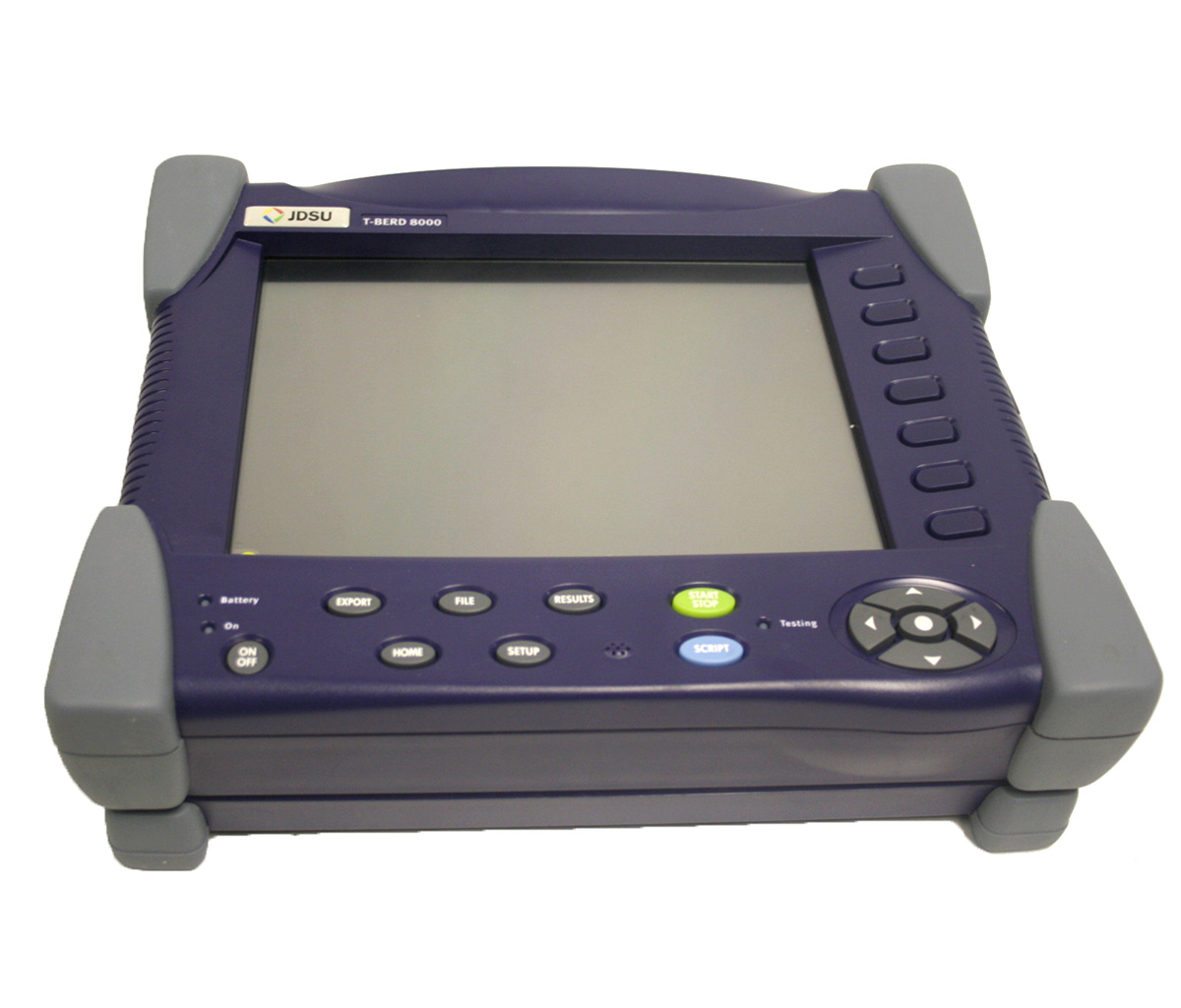